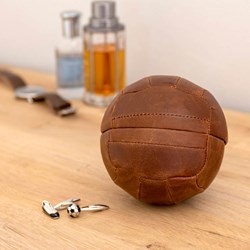 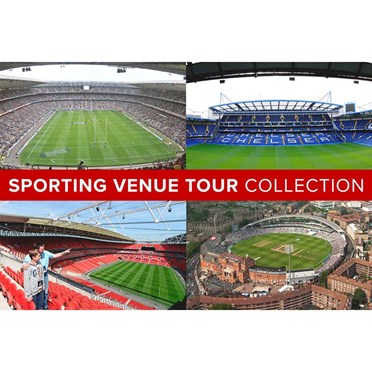 Experience Days
Sporting Venue Tour Collection
This is a made-to-order product. Place your order now and it will be despatched on or betweenWednesday 3 March and Tuesday 9 March

The ultimate gift for any sports fan, this incredible experience day will allow them to take a tour and go behind the scenes of one of the best sporting venues in the country. From walking out under the Wembley arch to the pavillion of the historic Oval cricket ground, this unforgettable experience will make them feel like a winner.

So whether you can't decide to get them something football, rugby, cricket or motor sport related, this voucher has you covered. Offering a variety of sporting venue tours, the recipient can decide themselves from the choice below:

Once purchased the recipient will have nine months to make their selection. Once their choice is made, they will then have a renewed validity voucher to redeem at their selected venue.