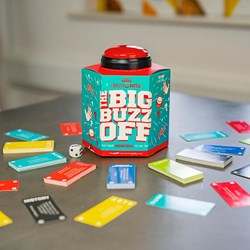 The Big Buzz Off Quiz Game 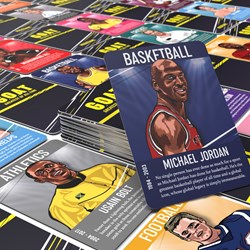 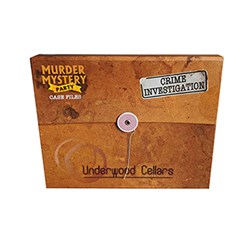 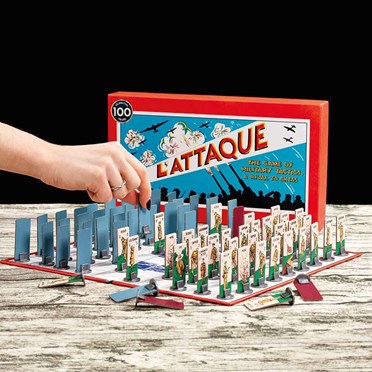 Tally ho! Saddle up your pony and arm yourself with your finest bolt-action rifle. This war isn’t going to win itself. L'Attaque - The Classic Military Tactics board game is a classic gift for anyone who's still living in the '40s. Inside the box, you'll find a set of the original rules and you’ll also find a memento from the Gibson archives too. This board game is military-themed, and you’ll need to think ten shots ahead of your opponent if you want to emerge victorious.

The strategy game is played on a 9 x 10 square board, and there are 36 soldiers per army. You’ll have to move and attack with the ultimate aim of capturing the flag. It’s classic, quirky and it would also make a fascinating gift for anyone who is a fan of the original. The Commander in Chief also remains to be one of the most valuable pieces on the board, so keep your eye on the prize and let slip the dogs of war.