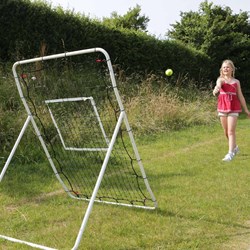 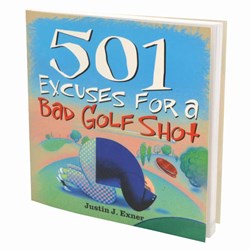 501 Excuses for a Bad Golf Shot 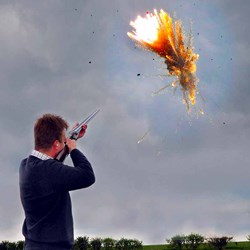 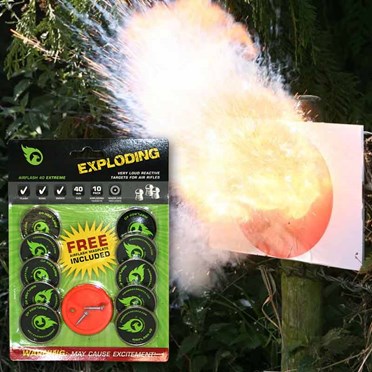 These 40mm Exploding Air Rifle Target Pack by Firebird is aptly named AIRFLASH and has been specifically designed for use with air rifles. On impact from an air rifle pellet, the target ignites in order to reflect a direct hit producing a significant pyrotechnic reaction and loud report.

An Exploding Air Rifle Target Pack comes with 10 Airflash exploding air rifle targets and also includes a specially designed CNC machined magnetic target holder which must be used in order for the Airflash to function.

Not to be bought by any person under the age of 18.

Free UK Delivery on Orders Over £50