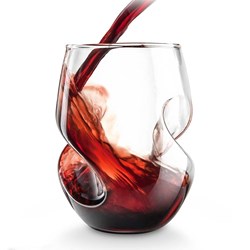 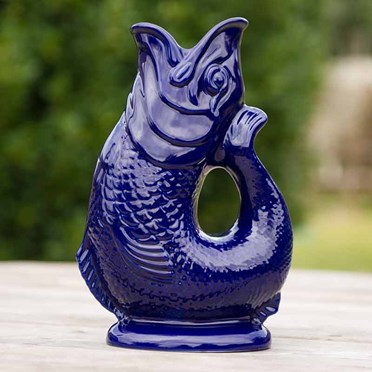 Gluggle jugs are traditional fish shaped water pitchers that were first made in England in the 1870s and which became increasingly popular after they were given as a gift to Queen Elizabeth in 1958.

When filled with liquid, air is trapped in the fish's tail. As that liquid is poured out again, the air is gradually released and produces a surprisingly loud and rather wonderful gurgling or 'glug-glug' sound. Because of this, these fish-shaped pitchers are also often referred to as glug glug jugs.

Gluggle Jugs are a great talking point in the home as children especially love the 'glug glug' sound, and they're great conversation pieces amongst adults too. The 'Gluggle Jug' is a versatile product, made in England from durable stoneware, which can be used as a water jug, vase or utensil jar - and makes an ideal house warming or wedding gift.

Free UK Delivery on Orders Over £50

For more information about our delivery service please click here.